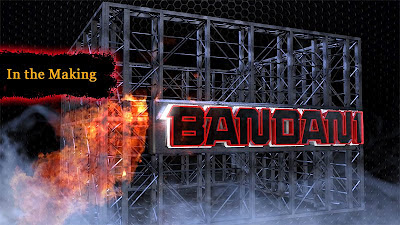 Alikiba Saleh Kiba (born November 26, 1986) is a Tanzanian recording artiste, songwriter, dancer, producer, actor and model. He is one of Africa’s biggest stars and his name is steadily becoming a household name internationally.
So influential is Alikiba that the Tanzania’s president JakayaMrishoKikwetehonored him for his invaluable contribution to Tanzanian Music and Arts and Culture feted him.
In 2011, Alikiba was voted as “the most popular top selling artist in East Africa” – Tanzania, Kenya and Uganda by Synovate research.
His debut album, named after the hit single ‘Cinderella’ became the biggest selling record in East Africa in 2008. He followed it up with his second album “Ali K for Real” which had mega-hits like ‘Nakshi Mrembo’, ‘Nichuum’ and ‘Usiniseme’. The success of the album cemented Alikiba’s name as one of Tanzania’s all-time greats.
In 2010 Alikiba achieved another first, collaborating alongside Billboard’s “Most Influential Global R&B Artist of the past 25 years”, American singer-songwriter and record producer R Kelly for the successful One8 project alongside seven of Africa’s biggest names in music; Fally Ipupa, 2Face, Amani, Movaizhaleine, 4X4, Navio, JK.
When it comes to awards and nominations, Alikiba has them in plenty. He has been nominated for ‘Best International Act’ for Black Entertainment Film, Fashion, Television and Arts Awards, Best East African Artist (African Music Awards), Winner of Best Zouk / Rhumba Song and Best Tanzanian Writer, Best Male Artists and Best Collaborating song with Lady Jaydee (Kili Music Awards).
Alikiba Saleh Kiba was born on November 26, 1986 in Iringa, Tanzania to Tombwe Njere and Saleh Omari. He is the first of four children and is followed by Abdu Saleh Kiba, Zabibu Saleh Kiba and Abubakar Saleh Kiba.
Music has always been Alikiba’s passion since childhood. He was either going to be a soccer player or a musician but the passionfor the latter won.
During his primary school years at Upanga Primary School in Dar es salaam, he would dance and sing for his fellow students in school shows. After high school in 2004, he started pursuing a career as a songwriter and a music artist and wrote his first song, Maria. Later that year, Alikiba started working on his first album. In 2005, he received an offer from a Ugandan soccer team but turned it down to pursue and perfect his music career. As much as he loved soccer and was super talented, he loved music more and in that same year, decided to put more effort in his music.

2007: Cinderella Album
This was the album that introduced Alikiba to the music scene. The album’s top single, Cinderella was an instant hit and made it to number one on all of Tanzania’s music charts and was big enough to cross over to Kenya, Rwanda and Uganda.
He had East Africa’s complete attention when he followed up with even bigger hits led by MacMuga, Nakshi Mrembo and Mali Yangu. Even the Middle East could not get enough of the star. He breaking records and crossing boundaries.
2008: Alikiba 4 Real
A year later in 2008, Alikiba released his second album’s first single, Usiniseme and at this point, he was dominating the charts across East Africa and beyond. The album, Alikiba 4 Real was another piece of work from the star. In the same year, Alikiba was nominated and won the Kilimanjaro Music Awards for Cinderella.
2009: Modeling
While still soaring in his career, Alikiba received another soccer offer to play for the Tanzania soccer team, African Lyon but predictably, turned down the offer and instead decided to venture into modeling, as it didn’t take much of his time from music.
2010: ONE8
He landed the mega One8 deal that saw him work with international star R Kelly and seven other African artists. He was singled out by R Kelly who said he had the most unique beautiful voice that had longevity and gave him the lead for the project’s single, Hands Across the World.
Billboard named ONE8 as “Best Bet of 2011” in its Billboard ‘Best Bet list’, an annual forecast of upcoming artists or groups that are destined for success.
In the same year Alikiba was nominated and won the BEFFTA London Award for the Best International Artists in a category he had been pitted against Nigeria’s 2 Face Idibia, Beyonce and Akon.
He also took home the Sexiest Male Artist award at the same awards.
2011: DUSHELELE
After his experience working with R Kelly and some of Africa’s best stars, he released Dushelele, which he co-produced and co-directed. He again proved he has a midas touch when it comes to music thanks to the success of the album. The song was nominated and won the Kilimanjaro Tanzania Music Awards for Best Zouk song.
He later followed up the success of Dushelele with “Single Boy/Single Girl” featuring another Tanzanian musical genius Lady Jaydee and it went on to completely annihilate the competition and topped the charts through the year.
The collaboration was nominated for the Kora Music Award for Best East African Male Artist and topped it all when he was voted as the most popular top selling artist in East Africa – Tanzania, Kenya and Uganda by Synovate research.
2012: Acting
He spent the year collaborating with different artists and started music production, acting lessons, and writing movie scripts.

2013: Release of his new album
Ready to release his third studio album, which he has also co-produced is set to be released in 2014. He is also songwriting for fellow artists and scripting his first movie, which he will also star alongside other well-known actors.
His dance prowess has been compared to R&B artist Usher whom Alikiba cites as a large influence on his music career. 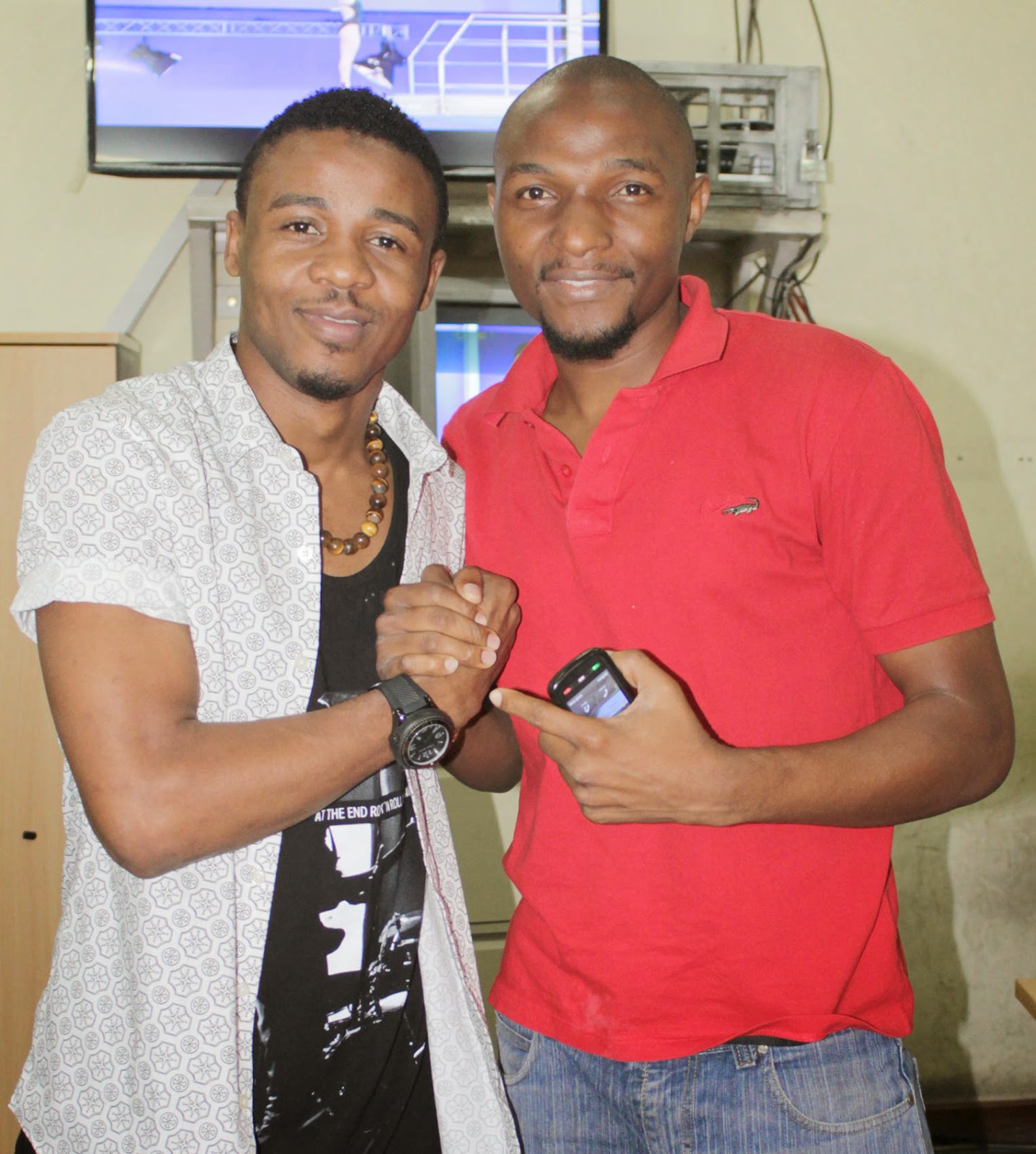 Posted by Salum Suleiman Lyeme at 7:08 AM 0 comments

Posted by Salum Suleiman Lyeme at 3:38 AM 0 comments 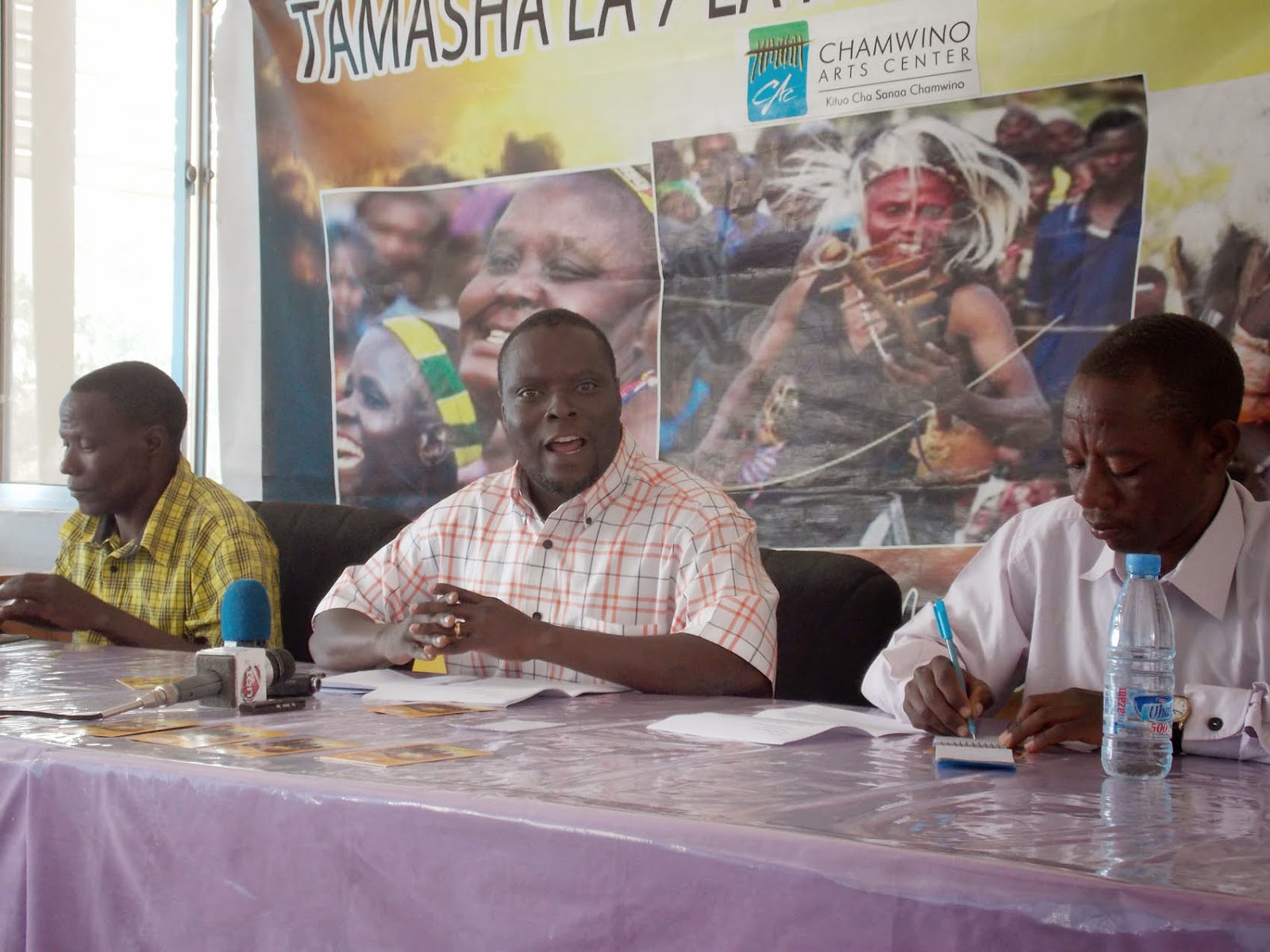 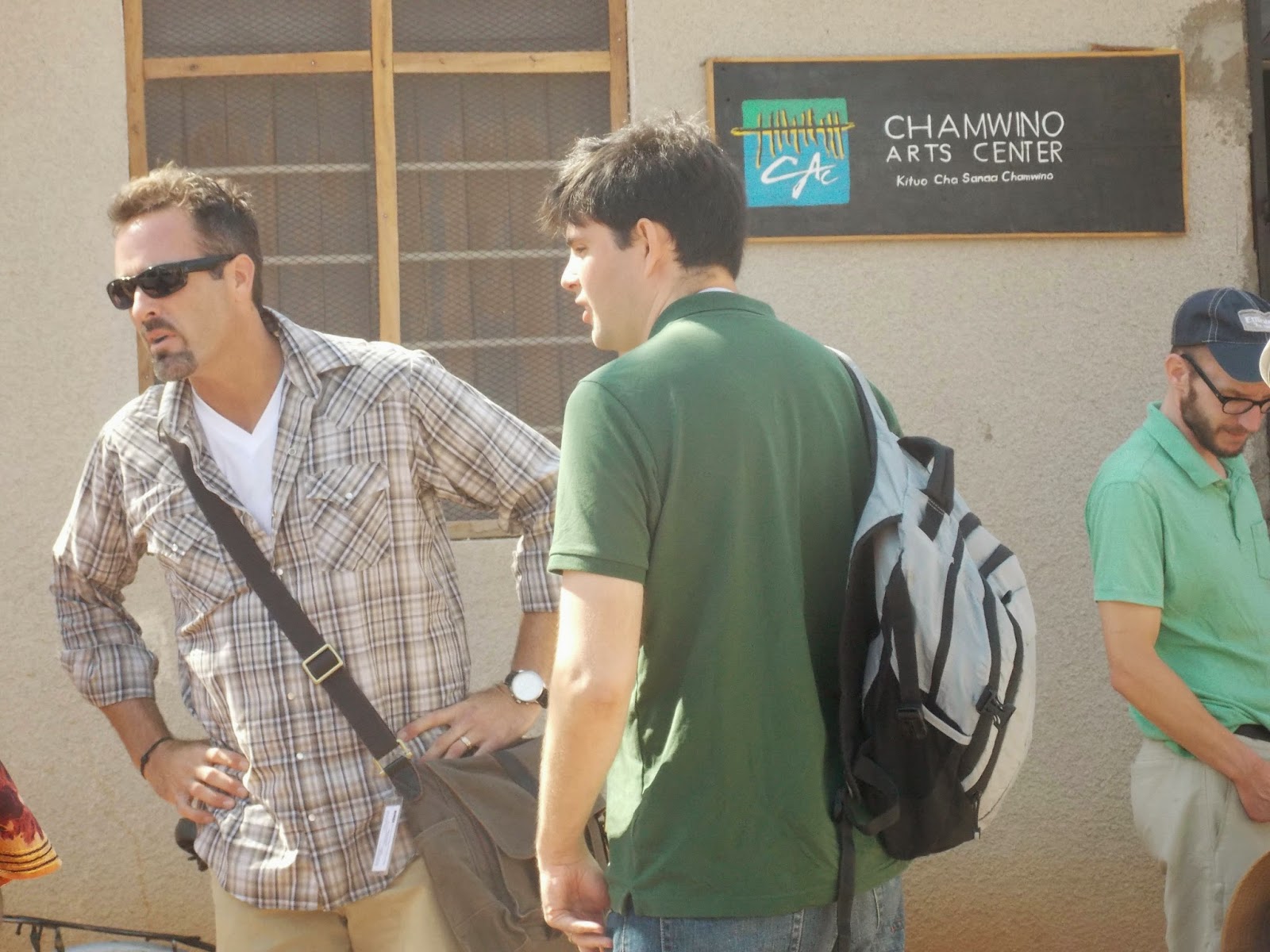 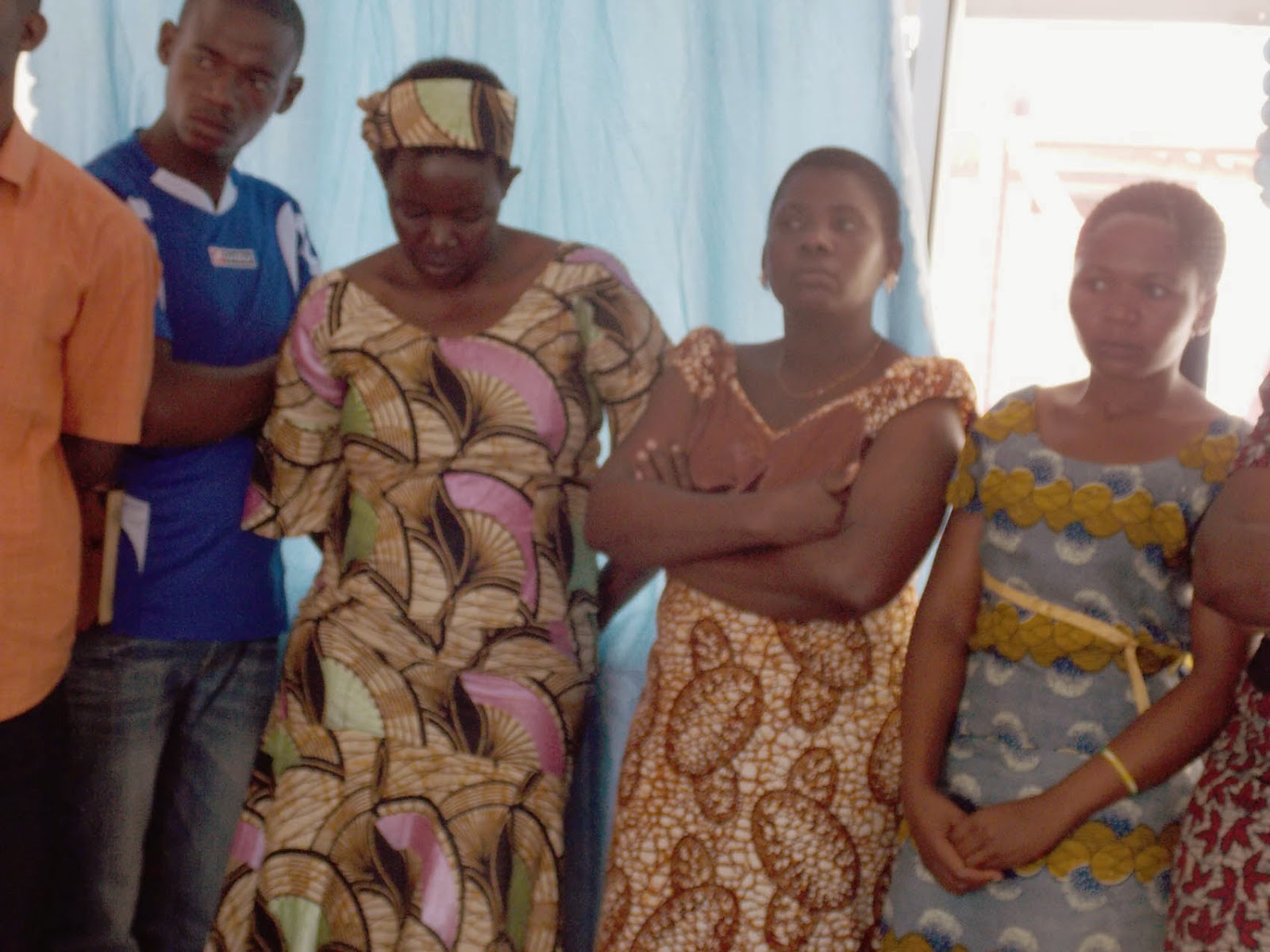 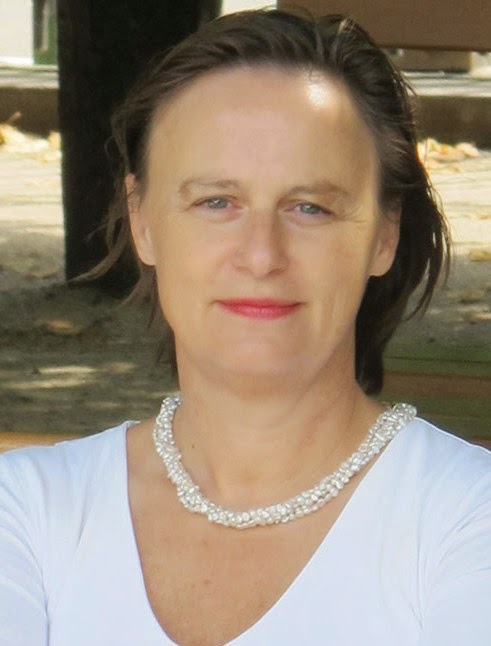 Posted by Salum Suleiman Lyeme at 5:17 AM 0 comments Posted by Salum Suleiman Lyeme at 11:07 AM 0 comments

Posted by Salum Suleiman Lyeme at 10:13 AM 0 comments 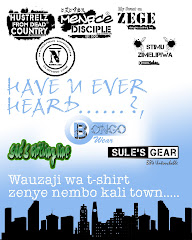 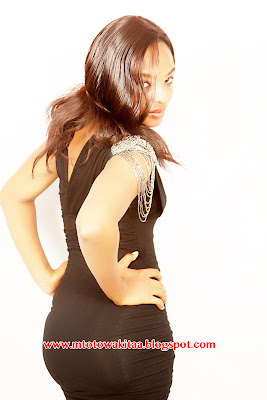 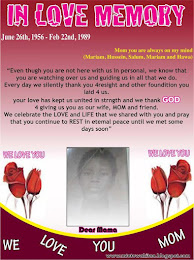 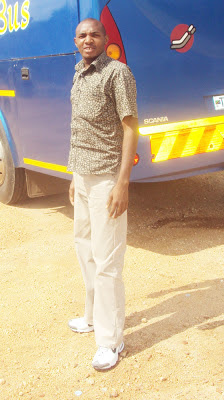 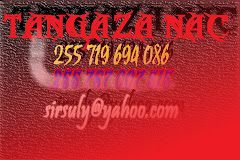